How to Find the Right College and Avoid Overpaying


You can get your student into their dream college, without being one of the 7 out of 10 families that leaves with crushing student loan debt.

Don’t miss the chance to learn proven strategies to not overpay on college and jumpstart your student’s college search.

These strategies will help you guide your student in making the biggest academic, financial and professional decision of their lives.

Don’t miss out on what other successful parent have learned.

Register for "How to Find the Right College and Avoid Overpaying" and learn:

✔️ Key Timelines and strategies to maximize your student’s college admission chances
✔️Demystify the college admissions process
✔️Uncover financial aid opportunities for every family regardless of income
✔️Reveal a successful roadmap to save time for parents and students
✔️ Show how you can save on cost without sacrificing educational quality
✔️ Teach how to Calculate your Expected Family Contribution (EFC)
✔️ Outline how to maximize your scholarship opportunities
✔️ BONUS: Free College Report outlining your financial aid strategy, scholarship potential and net costs at multiple schools

Discover Insider Strategies to Get Free Money... even with incomes over 500K

If you are a parent with a college bound student, this information is especially important for you.

Save money and save time by learning these new strategies today

How to select the right college, get admitted, and save a ton of money

How to Get Organized - Get Ahead and Get a Plan

How to win free college scholarships and maximize free money from colleges, regardless of your income 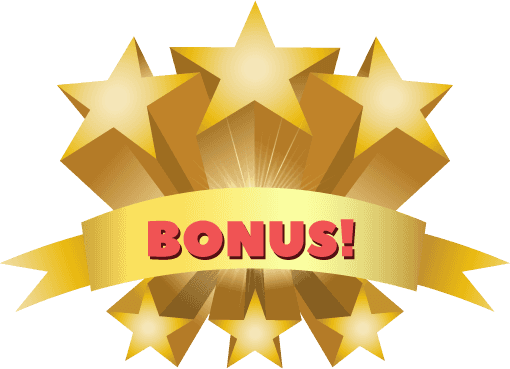 What Others Are Saying...

I have got to tell you about the good people at Peachtree College Planning! They are the most wonderfully kind, patient and knowledgeable group of people. With them, you get a twofold plan which includes the college planning part and the financial part. The college application process has changed immensely since I was in school and I am relieved and thankful to have the Peachtree College Planning team looking out for me and my kids during this exciting and nerve wracking time….I highly recommend them!

We’ve met with a lot of independent college counselors and reviewed their programs. When our son was a junior we met Stuart and decided to use Peachtree College Planning. Three years later our son is still happy at his chosen college, and we are exactly on track with the “Plan to Pay” that Stuart helped us create. I’m 100% certain that the ‘plan to pay’ creation alone paid for the investment we made in the service. Since then they’ve grown their team and expanded their services. I can highly recommend Peachtree College Planning.

Peachtree College Planning has placed students in almost every major college in the country, including:

Peachtree College Planning
4.8
Based on 46 reviews

Bret Rachlin
16:13 13 Sep 21
Stuart Canzeri provided excellent counsel about the college admissions and financing process. With deep knowledge and a tailored approach, Stuart is a great resource to help navigate the many complexities that exist with the college application process. Before investing too much of your own time, talk to Stuart first. He'll save you precious time, and he'll guide you through the most important steps.

Al Fri
18:25 12 Dec 19
I had an outstanding experience with Peachtree College Planning. Stuart was extremely understanding and explained a lot information about college planning. I definitely recommend this company.

Ilene Sturrock
21:37 12 Nov 19
Stuart and David are so helpful. They literally walked me through the few questions on the FAFSA form that I needed help with. They asked if I had any questions and told me to feel free to reach out to them at any addition point that I needed help I would highly recommend this office for college planning.

Caryn Hanna
16:37 15 Oct 19
Stuart responded to my questions when I was in a last minute panic state. He saved me from a lot of stress and confusion! I appreciate not only the fact that Stuart responded quickly, but also that I immediately had a lot of confidence in him. He explained things to me very clearly and introduced some ideas for me to explore that I know will be very helpful. Although there will be limited ways that Stuart can help us for our first college-bound child, we are onboard for doing some more advanced planning with our youngest. Stuart's organization provides comprehensive college planning for all steps of the process. Don't think it's too early to look through the material and hop on a group list to receive helpful tips! You will be so glad when you are more prepared. Big thanks to Stuart at Peachtree College Planning.

M Tjepkema
16:13 15 Oct 19
We highly recommend Peachtree College Planning! We recently met with David Hughes to discuss our daughter's college search process. David was extremely personable and knowledgeable. He offered valuable information on the admissions process and talked us through the financial aspects of college as well. We left the meeting with an incredible amount of information and renewed hope that we could help our daughter achieve her dreams. David took a true interest in our family, and we look forward to working with him again. Thank you, David!

jame61
16:16 14 Oct 19
I spoke to Stuart for 20 minutes on the phone and was very impressed. He was personable, knowledgeable and answered all my questions completely. I never felt pressured and his extensive expertise made it clear that an appointment was not necessary. I would definitely recommend Stuart and his team to family and friends.

vero aguado
13:30 19 Sep 19
Stuart and his team are the real deal. I visit Peachtree College Planning because I wanted to give my daughter the best opportunities to pick a great college. Latina, female, I thought the scholarships would be rolling in, it doesn't work that way. There are scholarships out there, but full rides are few and far between. Thanks to Stuart, he gave me great tips, excellent advice, and provided me with resources to help during my daughter’s college admission and college financial planning processThank you Stuart!
See All Reviews 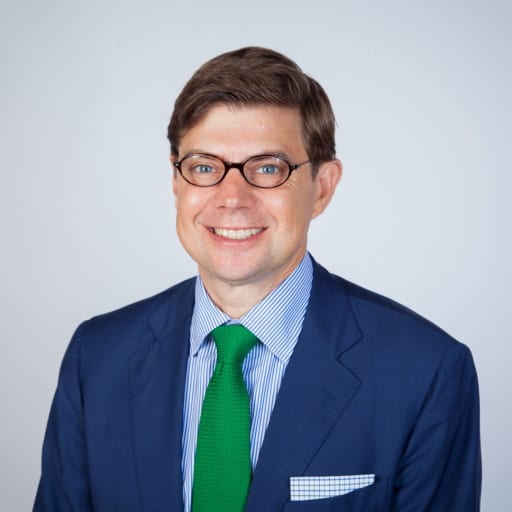 Hello, My name is Stuart Canzeri and I hope I can provide you with the information you need to make the best decisions for you and your student.
My friends call me Stuart and my clients call me the college financial guy, so hopefully, you will call me both at some point in our relationship. I help parents with college-bound students solve many different types of problems, many surround planning and paying for college.
If you are wondering about my credentials, I currently serve as a member of the National College Advocacy Group which provides college planning education for college planning professionals, students, and families and am Managing Partner at Peachtree Financial Group, and founder of the College Financial Guy Podcast.
I started learning about finance at an early age from my father’s employer who actually paid for my education at Tulane University. I feel my father’s employer (Nelson Rockefeller) made an investment in me so I could give back and make a difference.
During my big firm training and even pursuing the highest industry certification for financial professionals, I quickly learned first hand that parents of college-bound students were not getting the advice, resources, and education they needed to be successful for their plans and their children’s future….that is why I do this! 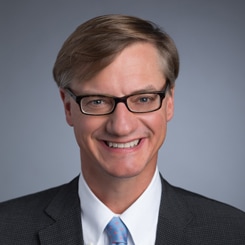 Fitz has committed his career to advocating for higher education. Following his graduation from Denison University, he worked in three highly selective admissions offices. First, he joined the admissions team at a small liberal arts college, St. Lawrence University; second, he worked at the Duke University School of Law. While there, he also received a MA from Duke University.
Subsequently, Fitz worked in the Undergraduate Admissions Office at Vanderbilt University. Fitz then entered into enrollment marketing and consulting at EAB-Royall; there he, ultimately, served as the Principal for Client Leadership. In his roles, he led teams that partnered with more than 100 Chief Enrollment Officers from a remarkably wide range of colleges and universities. During his 16 years, the company quintupled its enrollment services partnerships. He’s also completed his certification for college counseling at Columbia University. Within his hometown community, Fitz has served on the YMCA of Greater Richmond Board as well as the A Grace Place Board. He also served on the Board for his high school alma mater, Trinity Episcopal School, for eight years.